WHAT?
Some images of the sketch model making for Quick Response Journey (the second of the series of three installations dedicated to the QR code) are published at the Creative Writing and Arts section of the Ecozon@ Journal about “Green Computer and Video Games“.
Alenda Chang and John Parham are the guest editors of this issue 8.2; augmented reality images, writings and poems by Tamiko Thiel, Anthony Lioi, Luis Correa-Diaz and Ronald Campos López are on the same section; as well as an cover image from the online game Eco by Strange Loop Game.

It was founded in 2010 as a joint initiative of GIECO (Ecocritical Research Group in Spain) and EASLCE (European Association for the Study of Literature, Culture and Environment). Its principal aim is to further the study, knowledge and public awareness of the connections and relationship between literature, culture and the environment.
In addition to publishing original research articles, also publishes creative writing, visual arts and book reviews which are reviewed by the editorial board and the guest editors.
As a virtual space, it provides a site for dialogue between researchers, theorists, creative writers and artists concerned with and by the environment and its degradation.

The group is headquartered at the Instituto Franklin-UAH (Benjamin Franklin University Institute for Research on North America at the University of Alcala de Henares).
Their lines of research are the following:
– ecocriticism: theories, methods and debates;
– thought, identity and cultural diversity on the perception of nature;
– representations of nature in arts;
– ecofeminism;
– nature as otherness: the relation of nature to other marginated groups (indigenous, postcolonial and ethnic groups, animals, etc.);
– nature in children and teenage literature, pop literature and cinema;
– awareness-raising, activism and environmental justice in the humanities.

The association promotes research and education in the fields of literary, cultural and environmental studies supporting:
– scholarly and creative work in environmental literature, arts, and humanities;
– activities that promote the dialogue between the academic community and the general public;
– advocacy for and maintenance of ecologically sustainable practices. 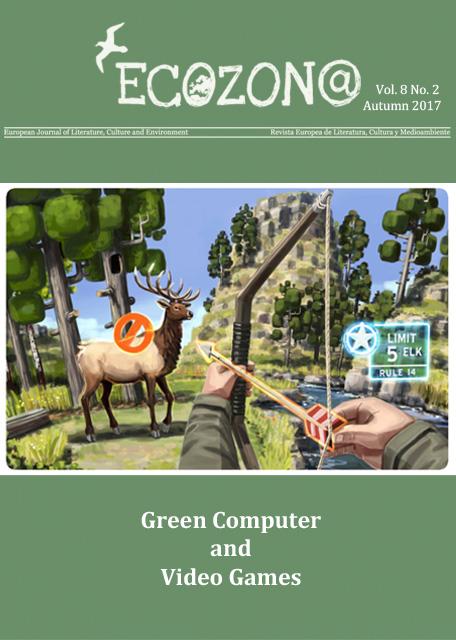